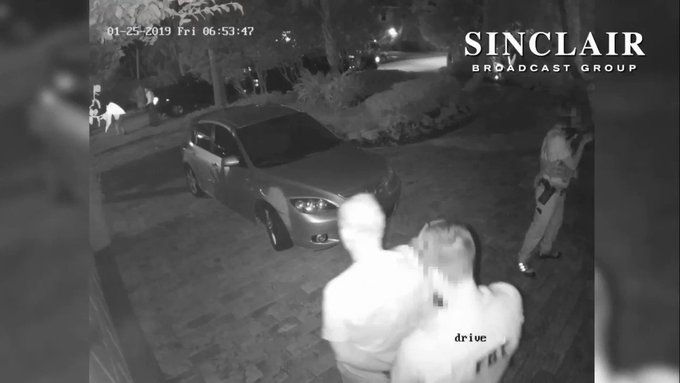 Roger’s also seen handcuffed standing outside his home, as another agent surveils the area while holding a rifle.

The FBI’s excessive tactics, as well as their probable coordination with cable news network CNN, have been questioned by many including Stone and his lawyer.

S. Carolina Sen. Lindsey Graham last week penned a letter to the Justice Department asking if the raid was necessary, especially after Stone had made it clear he was willing to surrender voluntarily.

Roger says he’ll release additional exclusive footage of the raid during the Friday edition of the Alex Jones Show.

Watch: Roger Stone takes Infowars through his house and discusses the FBI raid.

This site uses Akismet to reduce spam. Learn how your comment data is processed.